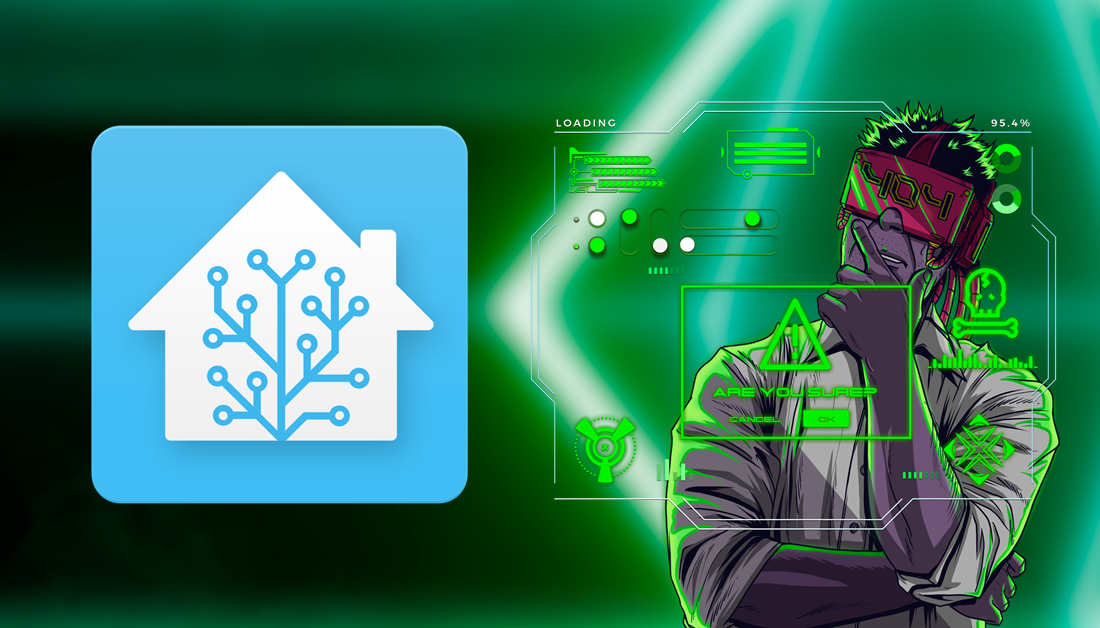 At home, I am automating many things for fun. Currently I am using Home Assistant, an incredibly powerful piece of software for automating your home. Regularly I am combining the home automation experiences with security. Home automation is often related to physical things such as changing lights, moving curtains, opening door locks or turning the car heating on. So if you find security issues in home automation stuff, it often directly has its effects on something in the physical world. Which is interesting, isn’t it? 😀

In my home I am using a MQTT service. MQTT (Message Queuing Telemetry Transport) is a protocol which is widely used in the Internet-of-Things. In a nutshell: it is a lightweight protocol that consists of channels. The MQTT clients can subscribe and/or publish to these channels, to read or share messages. So one client would send a message to the channel, while another client waits for such a message to perform whatever behavior.

Like mentioned, MQTT is definitely useful in home automation setups. And therefor it is often used for a variety of use cases. However, it also introduces new risks. Especially when someone is exposing their MQTT services to the internet without knowing it.

In this blog I want to mention a couple of real-life scenario’s that I was able to identify, by just searching for MQTT services that are currently being exposed to the internet, probably without the users even knowing it…

For an attacker it is easy to find MQTT services that are exposed to the internet: the website shodan.io scans the internet for services, such as MQTT, and makes it very easy to search through them.

Scenario #1: someone is watching you…

A popular application to do so is Owntracks. By doing some simple searches I was able to identify almost 400 MQTT services that have something to do with Owntracks…

So lets take one MQTT service as an example. Its fairly easy to make a connection. A simple Python script allows you to connect to an MQTT service without credentials. After connecting to this specific service, I was a little bit surprised how quickly I could track someone down. After connecting to the server, I was able to determine the following:

Here is an example of an actual message, containing location information of an individual:

By simply Googling the names and comparing the profile pictures found in the MQTT server and on social media, it was possible to find the correct people. I contacted them to let them know their MQTT server was wide open…

Scenario #2: pwning a computer through MQTT

In other words: the connected computer is listening to the MQTT channel waiting for commands. The question is: does the tool also allow us to perform command execution? By looking into the documentation, I found out that this is actually a feature. Any application can be run using iotlink, even in a hidden mode (== hidden backdoors 😍).

In have setup a test environment with an MQTT service, Home Assistant and a host connected through iotlink. By publishing a specific payload onto the correct MQTT channel, it is possible to turn the MQTT access into code execution on the connected host:

So, when having access to an MQTT service that is being used for iotlink, it could even lead to someone compromising your computer. By doing some simple searches, I found (luckily) just 13 MQTT services that have iotlink devices connected.

A simple search shows that currently there are about 539 Home Assistant MQTT services online.

If someone is able to obtain the access token through MQTT, and the Home Assistant web interface is also available to the attacker, he is able to view the camera of the home. Especially if the camera is inside the home, this is probably something you want to prevent.

Home automation is fun! But please be careful exposing your services (directly) to the internet. In this blog I mentioned just a couple of examples for MQTT, but there are loads of services and other scenario’s that could result in similar issues.

Sometimes the ease of access can leak quite some personal information, or even lead to direct access to your workstation. Once you want to make things directly accessible via internet make sure it has authentication.

Erik Remmelzwaal - 06 jan 2021
We are very excited to be part of the #CES2021NL mission! Meet us at CES (Januari 11-14) in our online booth 10609 and see how we solve global challenges with NLTech. Erik Remmelzwaal, Co-Founder & CEO Yes I indeed think we are ready for CES. At this virtual event we will showcase Zolder.App. I am […] Lees verder

Rik van Duijn - 11 nov 2020
OAuth consent phishing has been on the rise for a while now. Unsurprisingly, Microsoft has gradually introduced measures to protect from this type of attack. Latest: Risk-Based Step-Up Consent. Lees verder